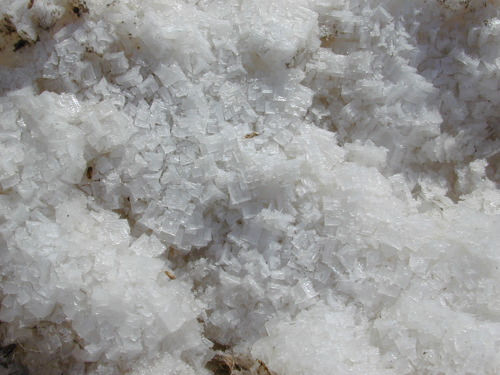 The main reason objects float more easily in salt than fresh water is their density. Density is the measurement of a material’s mass per unit of volume. Freshwater has a normal density of about one gram per cubic centimeter. Low density makes it more difficult for objects and people to float.

Salt increases water’s density by changing its mass without significantly changing its volume. With enough salt in the water, a person will become buoyant and float. This is true for objects as well, like a floatation capsule, for instance. If you’re new to floatation therapy, you can familiarize yourself with the science behind density with some home experiments. For example, remove an egg from your fridge and let it warm to room temperature. Then prepare five containers, one of plain tap water and four with varying degrees of salt stirred in (not all salt will dissolve). It’s a good idea to add salt sequentially – two teaspoons to cup number two and so forth. The more salt in the container, the faster and higher your egg will float.

Salt and the Floatation Process

Most floatation therapies use Epsom salts because of its health benefits, including the ability to replenish magnesium. Epsom salts allow the candidate to float with his or her face out of the water. This helps people who are skittish about water or drowning feel more comfortable and in control of their bodies. Most floatation spas use about a thousand pounds of Epsom salts in each tank, so candidates can float no matter their weight or height.

Acclimating to Salt in the Floatation Process

The goal of floatation therapy is sustained sensory deprivation. The salt solution in the water may disrupt this for some people, so be prepared to acclimate. Do not shave or wax before floatation therapy since the salt can irritate your skin and make it more difficult for you to relax. Cover any open wounds. Again, skipping this step will hinder the sensory deprivation process and may also let harmful bacteria into the floatation tank. Do not drink alcohol or indulge in heavy caffeine before an appointment. Both alcohol and caffeine may react with the salt and make you feel tense, afraid, or out of control.

One Comment on ““Why Do Objects Float Better in Salt Water?””