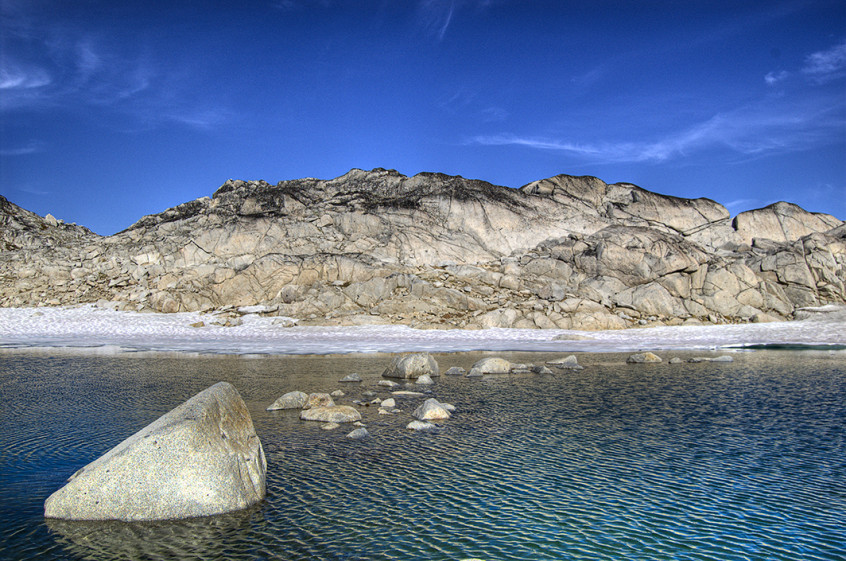 Floatation therapy has gone by many names through the years. Although most clearly refer to the same experience, less common names may cause confusion. To learn more, read the following information and short descriptions of floatation therapy.

This was the original term used by scientists studying the phenomenon in the 1950s. John C. Lilly, the founder of floatation therapy, used the term when writing his research. While it initially applied only to floatation tanks, it came to encompass any temporary loss of sensation, whether sitting in a soundproof, darkened room or wearing a blindfold and ear plugs.

This term is still used among scientists and is an accurate way of describing floatation therapy. However, the word “deprivation” isn’t commonly used by the general population today.

After “sensory deprivation therapy” fell by the wayside, along came the term ‘”isolation therapy.” This is an accurate description of the process; however, it also carries negative connotations.

The purpose of floatation therapy is indeed an isolation of the mind from the senses, allowing the brain to simply exist without input. This was the intended meaning behind “isolation therapy;” unfortunately, the term is vague and leaves people confused. Just using the term “isolation” begs the question: “Isolation from what?”

Isolation is something humans typically prefer to avoid. Although cutting off the brain from the senses may be useful for inducing relaxation, the term “isolation” conjures images of desolate landscapes and permanent separation from human interaction. Because this is not the point of floatation therapy, using a loaded term like “isolation” should be avoided.

The modern floatation industry tends to use either this term or floatation therapy to describe the process. It’s less common now, but during the 1980s, REST was popular terminology. The benefits of using the phrase “Restricted Environmental Stimulation Therapy” and the associated acronym are twofold. The longer form sounds appropriately scientific, so it provides a path to greater legitimacy. The acronym has peaceful connotations, as well, describing the “restful” effect of the therapy.

Sadly, the full name doesn’t capture the emotional depth of the therapeutic process and can sound overly clinical. That’s why this term experienced declining popularity in recent years. Thus, the safest and most accurate way to categorize this experience is often the simple “floatation therapy.”

Whatever you call floatation therapy, it can be a relaxing experience. Contact Northwest Float Center to discuss options and potential benefits.