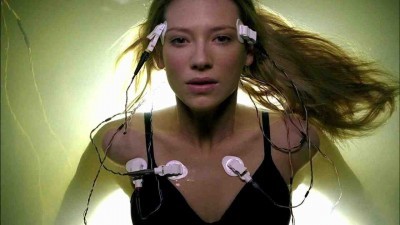 There has been a major influx of float centers in cities across the country, and the media has taken notice. These facilities have been featured on major news networks, talk shows, TV, movies, and magazines. So what does the media have to say about this latest trend in health and wellness?

First of all, what is a float center? These locations use sensory isolation tanks to administer floatation therapy, which is a lot like it sounds: floating in a lightproof and soundproof tank free from the external stimuli that overwhelms us throughout the day. This therapy allows the users, also called floaters, to relax in a weightless environment. Muscles unwind, pain subsides, and mental acuity improves in this environment.

What Does the Media Have to Say?

Floatation therapy has been around for roughly 50 years and is now experiencing a resurgence in popularity. The media is always quick to find and explore new trends, including those in healthcare. The following is a list of ways the media is reintroducing floatation therapy:

With float therapy popping up in the media in so many varieties and receiving a ton of interest and praise, it’s no wonder that the populace has also taken notice. In a world inundated with constant stimuli, the masses are looking to alternate therapies to relieve the stresses that come with it. Floatation therapy has long been a means to that relaxation, and the media seems to agree. To learn more about float therapy, contact us at Northwest Float Center today.