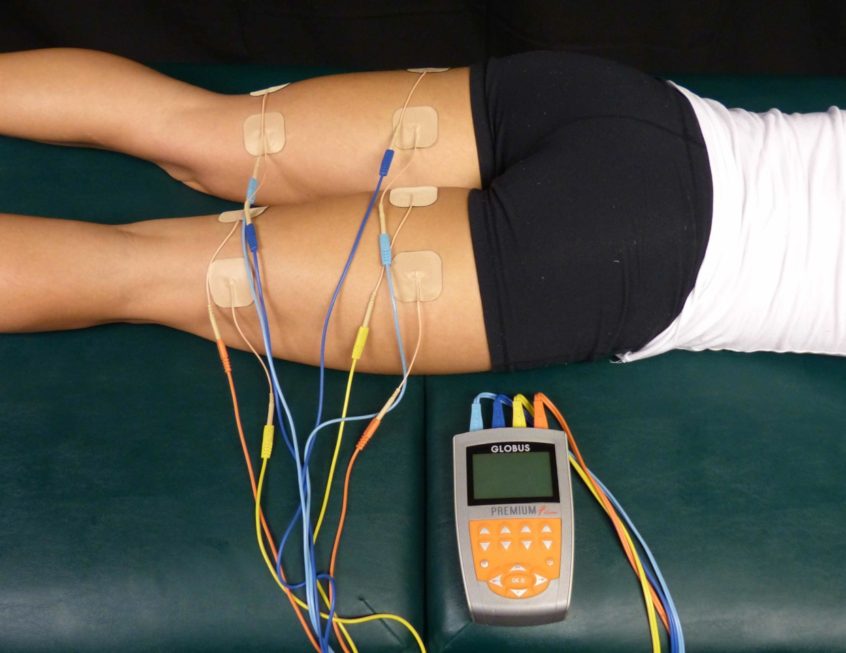 The rise of digital age has made us naturally more skeptical. It’s not hard to see why – people can post whatever they want on the internet, and we have no way of knowing what’s true. When alternative therapies appear on the scene, our natural skepticism appears and we seek to look for arguments against it, rather than considering its possibilities.

Floatation tanks have been around since the 1950s, but they’ve exploded in popularity in the past few years. Still, people look for reasons to disregard the therapeutic benefits. At Northwest Float Center, we understand the nature of skepticism, which is why we’ve compiled some compelling studies that provide scientific evidence for the benefits of float therapy. If you like to rely on facts, consider the following:

A number of studies have pointed to the role of sensory deprivation (also called REST) in stress relief. One particularly compelling study looked at the preventive benefits of float therapy by tracking 65 participants in a randomized pilot study design. Using a standardized questionnaire, researchers found those who participated in float therapy for seven weeks experienced significant reductions in stress, depression, pain, and anxiety compared to the control group, as well as in increase in sleep quality and optimism. The researchers concluded that float therapy can be an effective preventive measure against a range of negative health consequences.

A study of 24 untrained male students found float therapy can be more effective for muscle recovery than other forms of passive recovery. After strength training to fatigue, students either attended a float session or sat for an hour. Researchers found blood lactate levels (high blood lactate levels produce that “burning” feeling when we exercise to fatigue) were significantly lower after float therapy, suggesting that this is a superior form of recovery for athletes.

A meta-analysis of 27 studies conducted between 1997 and 2002 found REST can be a powerful stress management tool. Following a total number of 449 participants with a mean age of 29 years, the analysis showed that sensory deprivation had a positive physiological effect, including decreased levels of cortisol (the stress hormone) and lower blood pressure. Overall, researchers concluded there was a statistically significant correlation between REST therapy and stress relief.

Have we convinced you to give float therapy a try? We’re always available to answer questions. Contact us to schedule your session today!