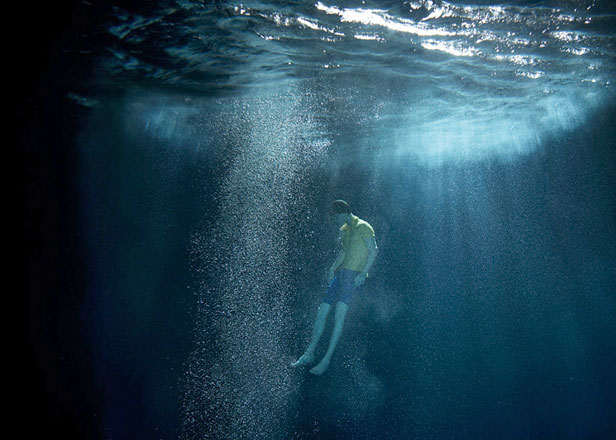 Although float tanks have had a relatively short history, they have gone through a massive evolution since they were first created in the 1950s. Today, we use float tanks for stress relief, pain management, deep rest, and creative inspiration, but they originally began as a psychological experiment.

In the 1950s, Dr. John C. Lilly began conducting experiments using isolation tanks. These experiments were founded on an interest in how sensory deprivation affects the brain. Float tanks allow users to cut out almost all sensory stimulation, which means Dr. Lilly was able to study how the brain responds in that type of situation. Dr. Lilly’s goal with these experiments was to gain a better understanding of how the physical brain related to the “mind.”

Although Dr. Lilly’s original tanks were designed to suspend floaters in an upright position, he soon discovered that it was much more comfortable to lie down in water, buoyed by massive amounts of Epsom salts. During the 1960s and 1970s, Dr. Lilly introduced other improvements such as water filters and water heaters.

In 1972, Dr. Lilly began collaboration with Glen Perry, a computer engineer who was fascinated by the experience of floating. After participating in Dr. Lilly’s experiment, Glen Perry set out to develop a tank that was both easy to maintain and relatively inexpensive. Working with Dr. Lilly, Perry designed the “Samadhi” tank, which made floatation therapy much more accessible to the public.

Through a partnership with his spouse, Lee Liebner, Perry was able to build and then market the first tank that was commercially viable. Designed for commercial use or for installation in a home, these float tanks made floatation therapy available for everyone. In the 1970s and 1980s, float tanks continued to gain popularity, thanks in part to the support of celebrities such as Kris Kristofferson, John Lennon, and Robin Williams.

In recent years, float tanks have experienced a new burst of popularity. An increasing number of people have discovered the wide-ranging benefits of floating and have begun to make the practice a part of their daily lives. Some of the most popular perks of current floatation therapy include the following:

To take advantage of these benefits as well as many others, pay a visit to your nearest float center!