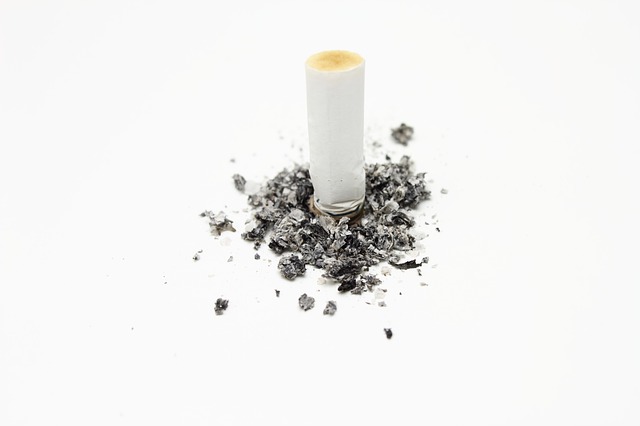 Floatation makes people feel rested and relaxed, which naturally decreases stress and has a positive impact on the body. Research is now proving that floatation, which has also been known as Restricted Environmental Stimulation Therapy (REST), is helpful in the treatment of behavioral and addictive disorders. From treating ADHD to alcoholism and eating disorders, there are many restorative benefits to floatation therapy. A few of the addictions and disorders helped by floatation are listed below.

By relieving stress and allowing the mind to be inwardly focused, a person can be more successful in overcoming a cigarette addiction. Floating is most effective when combined with other behavioral training methods, including weekly support groups.