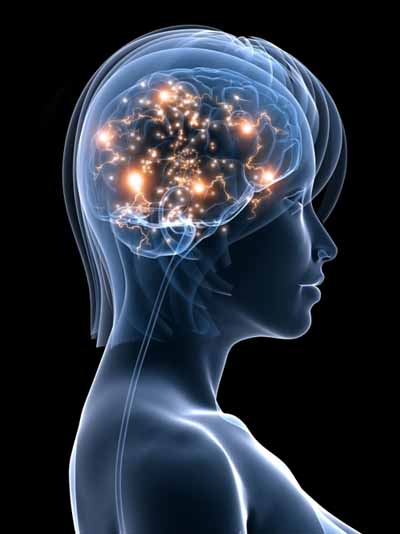 Flotation therapy was born in a neuro-psychiatry lab, which should make the fact that it has extreme influence on brain states an unsurprising conclusion. When they were first designed, flotation tanks were used in the study of consciousness and how the brain manages consciousness in the absence of sensory information. Isolation tanks (as they were then called) solved this problem by demonstrating that consciousness could exist in the absence of sensory input, but they opened up a new set of questions.

Under normal waking consciousness, the brain releases beta waves. These waves are of moderate frequency and shape the way we think as waking beings. In a flotation tank, however, consciousness undergoes a radical shift. While you remain conscious, the brain slows down, entering states more similar to those of dreams, or deep meditation. The brain begins to issue alpha waves first, waves normally transmitted by the resting brain, a sort of twilight state of consciousness. But the experience goes deeper than that as you continue to rest in the flotation tank.

Flotation therapy can allow individuals to reach depths of meditation that might take months or years of practice to achieve ordinarily. Through flotation, your brain is able to reach the states in mere minutes. In meditative brain states, your brain releases theta waves, a low frequency wave very different from the wakeful alpha state. When John C. Lilly, the inventor of the isolation tank first devised his experiments in the 1950s, these meditative states were not what he expected to find in those cut off from sensory experience.

Subtracting all of the normal sensory stresses, even those of gravity, the flotation tank dramatically changes the functional situation of the brain. The analytical side of the brain begins to slow down, and thinking may become very clear and creative. Many people in these meditative brain states may experience joy or euphoria while resting in the flotation tank. The brain floods with endorphins in addition to engaging a different level of consciousness. The brain inside a flotation tank is a unique being.

For more info about meditation during flotation therapy, continue to read our blog or contact us.