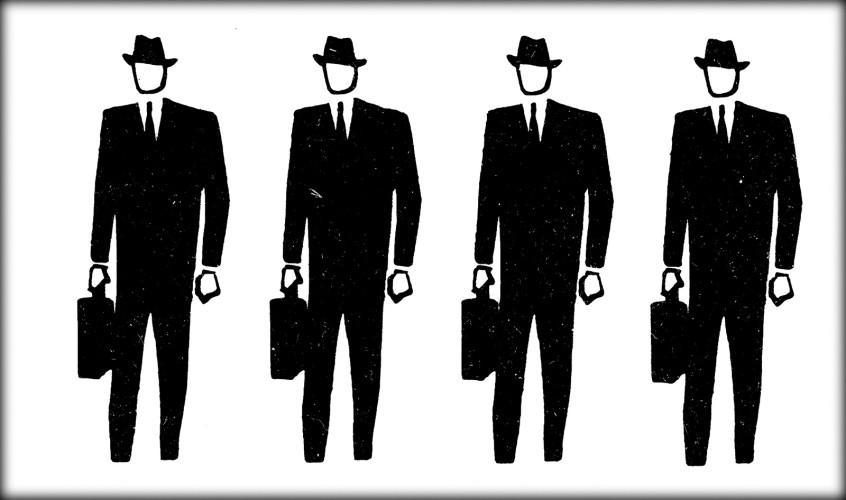 The hype regarding floatation therapy is well deserved. In just the last ten years, the Bay Area of San Francisco has opened ten new floatation centers. Colorado’s Front Range has six more locations of its own. Floatation businesses are popping up all over the country, and the businesses are thriving. How has this craze caught on? What does the rest of the world think?

The idea for floatation tanks came from a researcher named John C. Lilly. His studies were centered on how people’s minds and bodies responded to complete sensory deprivation. Sensory deprivation was being discussed in the 1950s in multiple fields, from neurological sciences to psychology. Lilly was attempting to answer the question: What would happen if the brain could be completely cut off from the rest of the body, unable to use its senses to gather data?

After a few prototypes, Lilly built the first floatation chamber in 1954. It was simply a massive bin filled with water. Lilly created a wet suit with blinders over the eyes and muffs for his ears. He submerged himself and others in the chamber and concluded that the brain does not shut off. Instead, his research subjects reported a single mindedness, total freedom, and intense self-satisfaction.

Lilly spent the next twenty years perfecting his floatation chamber and finding investors. The initial tanks required participants to don his wet suits. They were unpleasant. The masks dug into the skin and the chambers were too large. Lilly also pioneered the use of Epsom salt, being the most skin-friendly solute to keep bodies buoyant.

In 1973, the first floatation center opened in California. The site quickly became popular and word of the relaxation effects spread quickly. By the 1980s, scientists and medical researchers had begun studying the effects of sensory deprivation tanks.

The landscape of sensory deprivation has changed dramatically. Research has shown time and again how floatation therapy, in conjunction with other treatment methods, can cure chronic pain, asthma, fibromyalgia, high blood pressure, anxiety, depression, and more. Workshops and conferences are held all around the country as interest in this unique industry quickly swells. The Float Conference is an annual meeting, and research topics may be found on their website.

Floatation tanks are still mostly found in the United States, but they are becoming popular overseas. The widespread acceptance of these chambers can be seen in the people using them. Discover the peace that comes with floatation therapy at Northwest Float Center. Make an appointment today.