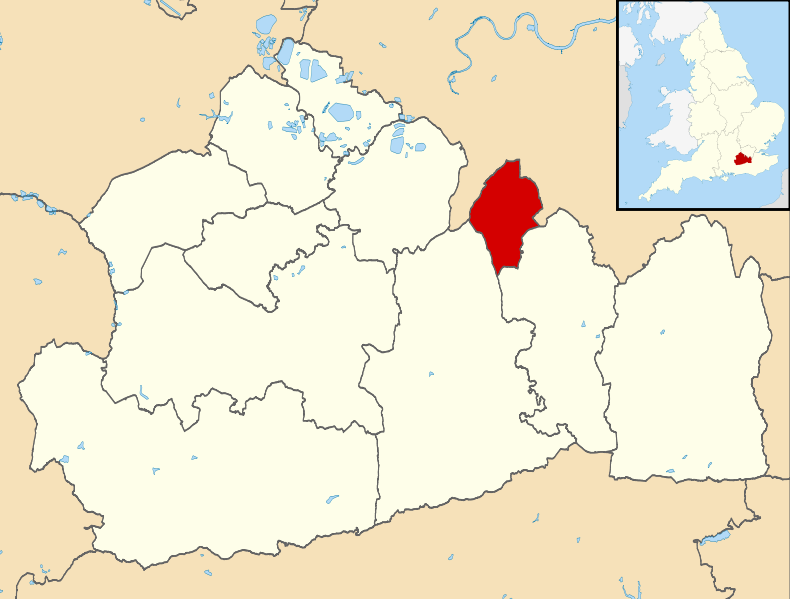 Epsom salts are the secret to floatation therapy. The mineral, magnesium sulfate, helps make the water dense enough for your body to float effortlessly. Many people understand this, but they might not know the history of the mineral or how long humanity has been using it.

Humans have been relying on the benefits of Epsom salts since the 17th century. It was discovered in Epsom, England. Epsom is about 15 miles from central London, which likely contributed to the city’s growth.

Epsom salts was discovered by accident. Residents were boiling the waters of a bitter saline spring. When the liquid evaporated, the residents were left with the first harvested mineral powder. A chemist by the name of Nehemiah Grew documented this discovery in 1695. He described them as “bitter purging salts,” referring to the laxative qualities of magnesium sulfate.

In the beginning, people drank the spring’s waters from stoneware mugs. They used it to “clean out” their systems and eliminate digestive upset. Epsom salts became so popular that the town soon became one of Britain’s first spa destinations.

Other springs were soon discovered across the countryside, and they eventually overtook the popularity of the original Epsom spring. As more people became interested, Nehemiah acquired a royal patent for the exclusive rights to manufacture Epsom salts. Within years, he produced it so abundantly and cheaply that people did not need to visit the wells anymore.

In modern times, Epsom salt no longer comes from England. We produce it from a rock substance known as Dolomite. This mineral is abundant in the South Tyrolean Alps, which are called by the same name. Dolomite is harvested in great quantities and transformed into a usable product: Epsom salts. The demand is quite high. Consider that each tank in Northwest Float Center requires more than 900 pounds of Epsom salts to achieve optimal buoyancy.

Another change for modern times is the condition of the town of Epsom. Although it was once one of Britain’s busiest spa locations, it’s now terribly ordinary—aside from the original pump at the spring.

Each time you use floatation therapy, you’re tapping into hundreds of years of natural treatment. Connect with your inner Nehemiah Grew, and tap into some historic roots: schedule a float in an immersion chamber at Northwest Float Center.