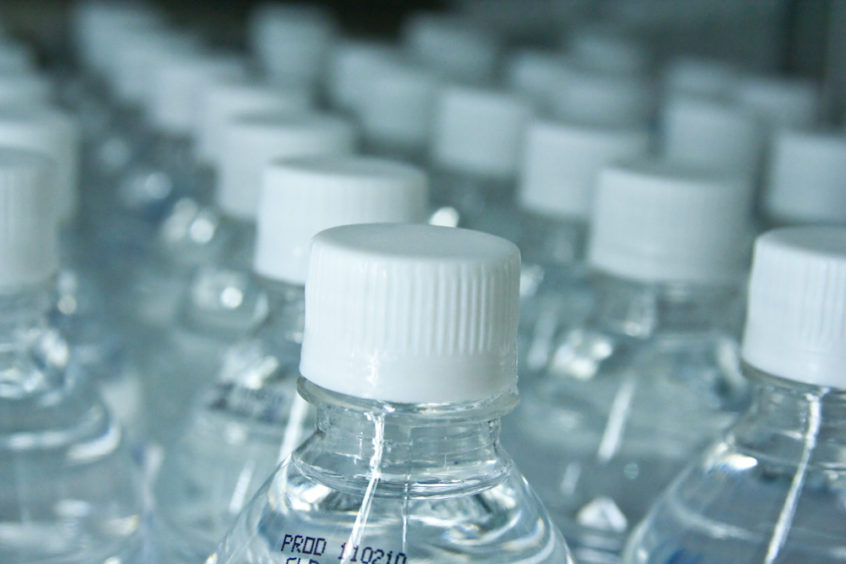 Everyone knows that water is vital to life. We use 240 gallons of it in each of our float tanks, but how long would it take you to drink that much (if it didn’t have Epsom salt)? If you followed the recommended amount, you’d be guzzling for more than a year!

The Eight by Eight Rule

Almost everyone knows about this guideline—even if not everyone knows its name. The recommendation says that you should drink eight eight-ounce glasses of water per day. This adds up to 64 ounces a day, which is exactly half a gallon.

If it took you two days to finish each gallon, you’d be looking at 480 days to empty one of our tanks. However, a large portion of Americans don’t drink that much. In fact, 35 percent of citizens take in only 32 to 56 ounces a day. Going by that number, 240 gallons could provide over two and a half years (or 960 days) of drinking water.

When You Need More

Although 64 ounces is widely accepted as the average basic requirement, it’s not always enough. Our environment and activity levels are always changing, pushing the need for water ever higher. Take summertime, for example. Increased temperatures mean your body will lose a lot of moisture through sweat (more than a cup per hour). This increases in dry climates, where even more liquid is lost through the skin.

You’ll also need to up the ante during workouts. High-intensity exercises may require as much as three cups per hour to replace your sweat and keep muscles lubricated. Throughout the Tour de France, teams go through tens of thousands of water bottles to stay hydrated.

The Benefits of Hydration

Why is it so important to stay hydrated anyway? Your body is around 60% water, and organs and systems need it to function properly. Drinking the right amount of water has been shown to offer several benefits, including:

If you want to be your best self, it’s important to stay hydrated. If you use water through floatation therapy here at Northwest Float Center, you’ll feel even better. Contact us today to schedule an appointment.