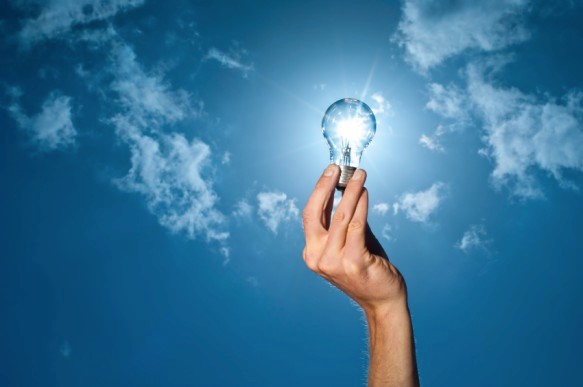 Many avid floaters know that John Lilly developed floating sensory deprivation in the 1950s and 1960s. However, few are aware of one of the most notable floaters: Dr. Richard Feynman.

Dr. Feynman’s research, which in part led to his magnum opus Quantum Electro-Dynamics, laid the foundation for much of theoretical physicists’ inquiries into the nature of the universe and reality. He is widely considered to be a “genius” and his endorsement of the positive effects of floatation therapy shouldn’t be dismissed.

Surely You’re Joking, Mr. Feynman!, a book published in 1985 by Feynman and writing partner Ralph Leighton, contains many of the famous scientist’s reminiscences on his notable career. Included are some lighthearted essays on his hobbies, such as safe-cracking and samba music, as well as discussion of his work on the Manhattan Project, which produced the first atomic weapon. In this book Feynman also describes his experience with floatation, as conducted by Dr. Lilly himself at his home.

John Lilly was in the audience for one of Feynman’s famous lectures on quantum physics and invited Feynman back to his home for a floatation session. Like many others who have tried floating for the first time, Feynman’s considerable intellect was significantly stirred by the experience. He describes his experience in lavish prose that highlights the creative impulses fostered by sensory deprivation.

With his mind freed of the constraints of his physical body, Feynman felt free to ponder the questions most interesting to him. Freedom from discomfort and the need to maintain erect posture allowed Feynman to expand his mind and feel inspired.

While it’s difficult to know if Feynman was feeling depressed or sluggish before floating, the benefits for the rest of us are clear. Whether in need of a calming way to foster creativity or a respite from the concerns of the day, floating could be the doorway to expanded consciousness for any person in any field. Imagine the places your mind could go if freed from physical pains and other stresses.

Floating may be just the thing you need to inspire your own magnum opus, or just your next big business or life decision. The Northwest Float Center web site has a wealth of information related to how floatation therapy can help anyone feel more relaxed and aware. Contact NWFC today to schedule a float therapy session and ponder the nature of the universe.