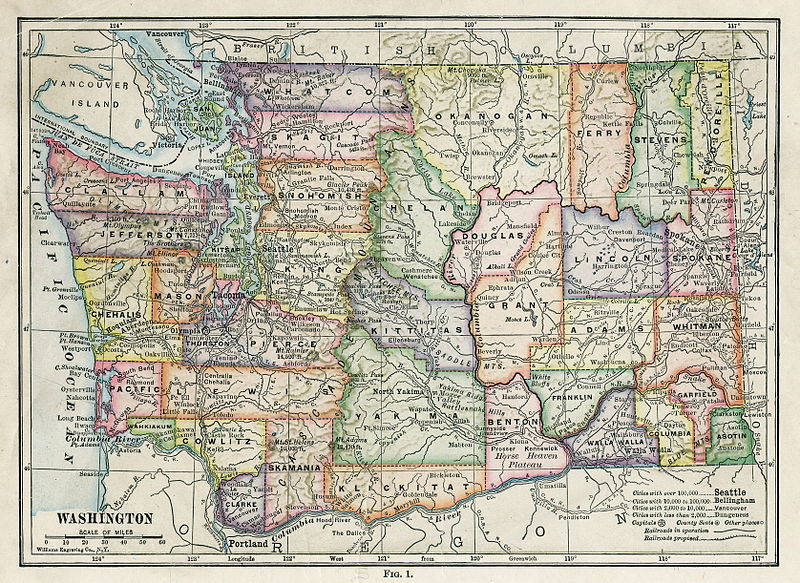 A floatation center benefits clients in any city, but we believe Northwest Float Center is the best one for clients living in Tacoma, Washington, and the surrounding areas. Because of our location, we have a more diverse clientele than float centers in smaller cities. Our clients seek to reap the benefits of floatation therapy for a variety of reasons, and the NWFC team strives to give them all our full attention.

As of 2010, Tacoma was home to about 183,000 people per square mile, and that population has only increased in the ensuing six years. Thousands of those were veterans, and over 60% of Tacoma residents ages 16 and over were part of the civilian labor force. In light of the still-struggling American economy, these are encouraging numbers. However, they mean the clientele we serve likely experiences extensive physical and mental stress.

Additionally, like many Washington cities, Tacoma is home to political insiders and those who follow politics closely. No matter what your ideology is or what party you’re from, politics is a highly stressful arena. Those who engage frequently in political activities may find themselves at higher risk for physical and mental symptoms, such as headaches, stomach issues, anxiety, irritability, or depression. Even if you aren’t a political insider, Tacoma’s urban environment may raise your risk of these symptoms as well. Northwest Float Center offers a way to “unplug” from physical and mental stress.

The Benefits of Floatation Therapy

Northwest Float Center’s founders know the benefits of float therapy firsthand and want to bring them to the people of Tacoma and surrounding cities. Kriss Brooks found float therapy helped alleviate his significant back injury, which increased his quality of life over time. Similarly, co-founder Alex Ziegler found floating helped him get more out of meditation and other relaxing activities, increasing his ability to “let go” and relax even in stressful environments.

Our brand of floatation therapy is an experience in total sensory deprivation. Each of our tanks uses over 200 gallons of water and 950 pounds of salt to ensure safe, comfortable floating. The water is kept at body temperature, and we encourage closing your tank to block out all sound.

We recommend floating in darkness to enhance sensory deprivation. As your body relaxes, your brainwaves will shift. Instead of focusing on fighting gravity and processing stimuli, your brain can recalibrate itself. This can help solve issues such as chemical and metabolic imbalances as well as physical and mental symptoms. Contact us any time to schedule your first float.