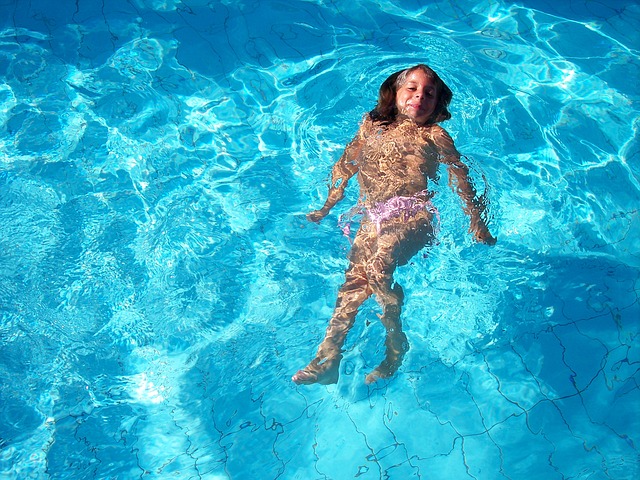 Floating in a sensory deprivation tank can elicit several types of responses. The experience is different for everyone, but this knowledge can be scary for first time floaters. Whether you’ve never floated or have several times, all experiences are unique and can be described in as many ways as there are words. Below are a few responses to floating and descriptions of the experience.

Internal thoughts or images conjured up within the mind might be interpreted as coming from an external source as the brain seeks to normalize the situation. Some have described the experience as being similar to LSD or another mind-altering drug, but without the dangers.

To learn more about floatation and the different types of experience to expect, contact Northwest Float Center today.