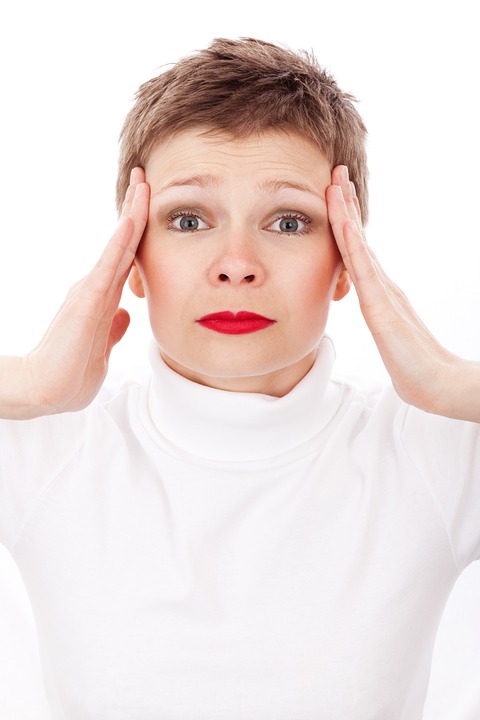 While many people associate floatation therapy with mental stress, it also helps alleviate some physical ailments as well. Migraines are one such ailment. Many Americans suffer from migraines—a severe and often debilitating class of headache. At their worst, migraines send people to the emergency room, cutting in on their work, leisure, and family time. Some have multiple “headache days” a month, greatly diminishing their quality of life. If you have migraines, floatation therapy may offer some relief to sufferers.

Overall, about 12% of the American population suffers from migraines. They’re the sixth most disabling illness in the world and the third most prevalent. Migraines can last as long as 72 hours and are often accompanied by symptoms like nausea, vomiting, or a visual disturbance called an aura. Overall, migraines affect women more than men.

Migraines cause over 100 million lost workdays each year. Additionally, migraine sufferers must deal with expensive medical bills; they spend about $1 billion per year on brain scans alone. Since migraine sufferers are at higher risk for several other physical and psychological conditions, their jobs are often affected. Due to this and other consequences, most people with migraines don’t seek medical care. This means they sometimes go undiagnosed for years.

While nothing is a substitute for medical care, floatation therapy can help you find relief from migraines. Float therapy releases endorphins—hormones that act as natural painkillers. Additionally, float therapy at NWFC involves no internal or external stimulation. Noise, light, and movement won’t reach you, which gives your brain a chance to withdraw from the stimuli that can trigger a migraine. At NWFC, you can float in total darkness, buoyed by 950 pounds of salt. The water is specifically calibrated to body temperature so you never feel too hot or cold.

Without constant stimulation, your brainwaves shift. This happens more quickly in a float tank than almost anywhere else. Your brain and body will be able to use their extra resources for healing, which will decrease your symptoms and headache days over time. Your body will slowly recalibrate its chemicals and metabolic levels, decreasing your chance of imbalances that contribute to migraines.

To continue experiencing benefits after your float, talk to your doctor about what you can do at home to decrease stress and triggers. Use float therapy in conjunction with any existing medications or natural remedies. Consider meditation or resting periods throughout the day when possible. If your doctor has prescribed dietary changes or an exercise routine, continue those. Make periodic floating appointments as needed, and contact us whenever you want to schedule a session.