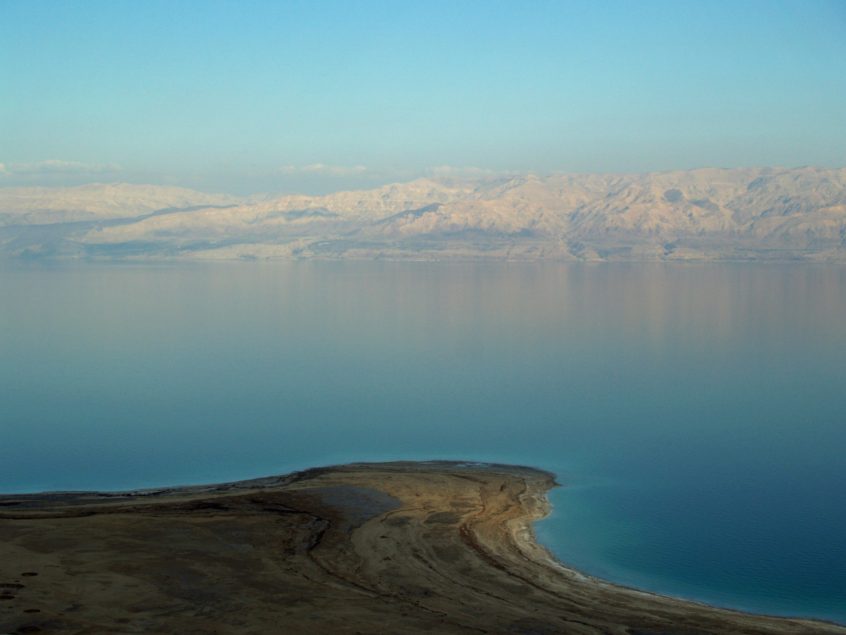 The Dead Sea is something of a natural float tank; its hyper-salinity makes people naturally buoyant. Throughout history, people have also visited the Dead Sea for its healing properties. If you have never visited this exotic location, we’ve gathered a few reasons to take advantage of it on your next getaway.

The Dead Sea is the deepest hypersaline lake in the world, at over 1,200 feet deep. Its saline levels surpass those of ocean water, primarily because it’s landlocked. The Dead Sea’s landlocked condition means salt cannot easily escape its waters. The high concentration of sodium chloride and other mineral salts make the Dead Sea a natural place to float and relax. Like the float tanks at Northwest Float Center, the Dead Sea’s salt levels keep you buoyant no matter how long you wish to float. At 33.7% salinity, the Dead Sea’s salt will keep large groups of people floating and relaxing for centuries to come.

The Water Is Wide

At 42 miles long and 11 miles wide, the Dead Sea is one of the world’s largest bodies of water. Its main tributary is the Jordan River, giving it a historical and Biblical connection many tourists appreciate. Its length and breadth ensure thousands of tourists can visit each year and float comfortably for as long as they like. Its place in the middle of the Jordan Rift Valley also affords the Dead Sea some great views.

Like floating in a float tank, the Dead Sea carries several health benefits. It has long been a central location for health research, due to the water’s mineral content and low allergen content. Additionally, the Dead Sea does not receive as many ultraviolet rays from solar radiation as other bodies of water. These and other features have specific health effects, such as helping people who suffer from respiratory conditions.

As its name implies, no plants or animals can live in the Dead Sea. While this seems like a drawback of visiting there, it actually enhances the water’s health benefits. Animals, plants, and their secretions cannot contaminate the water. Additionally, tourists are often more willing to float in the Dead Sea because there are no worries about strange creatures lurking in the water.

Historically, people have lathered themselves in Dead Sea mud, let it harden, and then washed off to reap the mud’s skin benefits. The Dead Sea’s mud is high in minerals such as calcium and potassium, which your skin needs to stay young and healthy. While there are plenty of spas and hotels along the Dead Sea, the luxurious mud provides great free spa treatments.

To learn more about the Dead Sea or to schedule a float stateside, contact NWFC today.