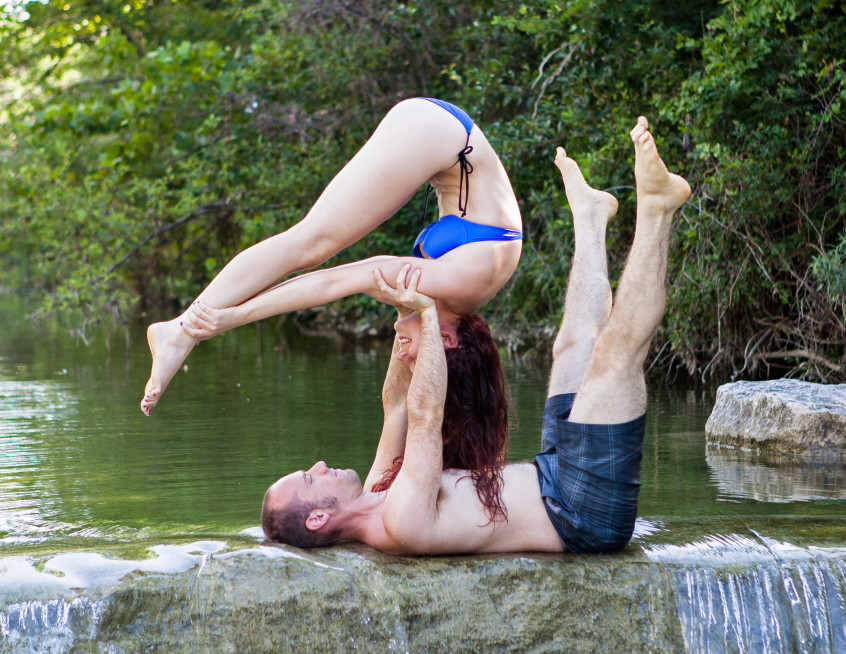 There are seven theories addressing why floatation therapy offers such great benefits. On their own, no one theory provides a complete answer. When considered together, they provide a nuanced and satisfying explanation for the benefits people find in floatation therapy:

One theory posits that gravity puts a great deal of strain on the human body. With an experience close to weightlessness, the body and mind are free from its effects. As mental resources spent fighting gravity are reallocated, the brain operates more clearly and with more lucidity.

Relaxation from floating releases alpha waves that give us the feeling of relaxation and theta waves that heighten our insight into the universe. Floating, in particular, releases many theta waves while we’re still awake. This increased activity can last for several weeks after the experience.

Floating may help the analytical left brain shut down for a period of time, leaving the intuitive and creative right brain in control during the floating experience. This allows people to experience undiluted right brain activity that restores the imagination and may relieve stress by fostering a new point of view.

The brain appears to have evolved in three different layers. During daily routines, the separate parts don’t communicate well because of competing evolutionary concerns. In floatation therapy, the external stimuli that send different messages to each part of the brain are closed, allowing the three layers to integrate.

The human mind can exert some control over the body’s natural processes. When engaging in floatation therapy, the capacity for biofeedback is increased because all other competing sensations have been removed. Therefore, concentrating on total relaxation is much easier during floating than throughout everyday activities.

The human system can be viewed as a combined mind-body unit trying to find equilibrium, or homeostasis. According to this theory, floatation helps the body return to a state of balance, creating the potential for a healthier and happier person.

No matter which explanation is correct, or if all of them hold an element of truth, floatation can be an immensely relaxing sensation. Contact Northwest Float Center today to schedule an appointment.