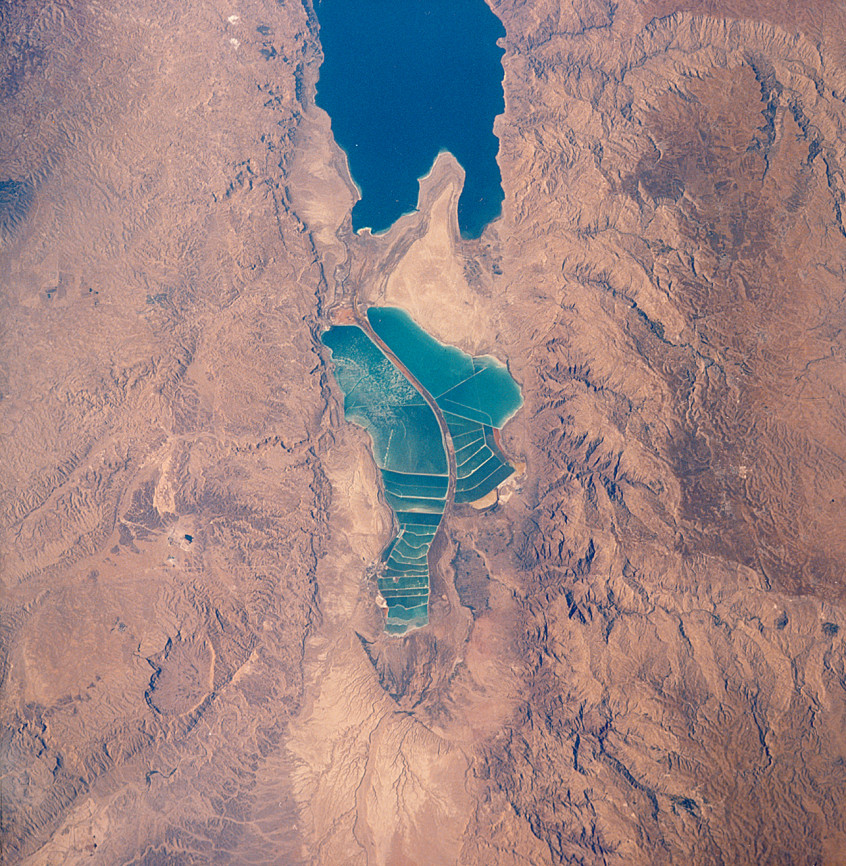 Floatation therapy is incredibly relaxing and rejuvenating. While floatation therapy usually takes place in manmade tanks, there is one exception in nature. Because of the incredible salt content in the Dead Sea, it is easy for things as heavy as humans to float. Here is everything you need to know about floating in the world’s largest “floatation tank.”

About the Dead Sea

The Dead Sea is located on the shores of the West Bank, Israel, and Jordan. It is one of the saltiest bodies of water in the entire world and contains 600% to 800% more salt than water from the ocean. Where does the salt come from? The Dead Sea primarily receives its water from the River Jordan, which is supplied with water and silt from the surrounding mountain ranges. The Dead Sea is landlocked, though, which means water can only exit via evaporation. Due to the intense heat in the area, this evaporation happens at a very rapid rate and leaves behind high levels of minerals and salts.

As a result of the excess salt, there is added mineral content that makes the water incredibly dense. If you understand science, you realize that increased density and increased buoyancy are directly related. While it is possible to float in the ocean or bodies of freshwater, it’s not always extremely easy. In the Dead Sea, however, you can float without any effort.

Tips for Floating in the Dead Sea

The properties of the Dead Sea give it the unofficial title of “Largest Floatation Tank in the World.” While most people don’t go to the Dead Sea with floatation therapy in mind, it is a popular place to float. In case you plan on visiting the Dead Sea any time soon, here are some tips for floating: