Northwest Float Center in Tacoma, Washington originated from a conversation about floating between two long time friends, Kriss Brooks and Alex Ziegler. What began as an idea to open a float center quickly turned into reality as two words kept resurfacing: “Why not?”

We wanted to open a float center that would help people in the most fundamental way and experience the healing from floating that we felt. As more and more people are living in a world where there is constant internal and external stimulation, we wanted to give people a chance to get in a float tank, relax and hit the reset button. 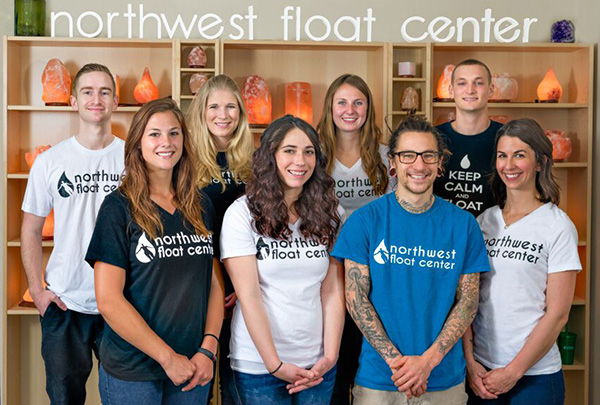 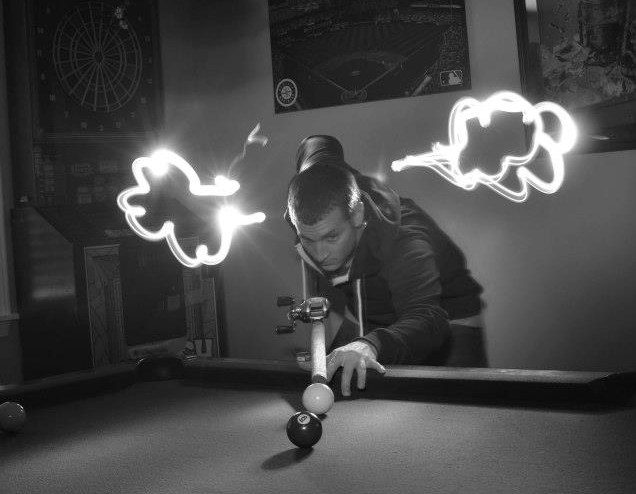 “I was put out of work due to a serious back injury I sustained overseas. My brother suggested flotation therapy to me and it has transformed my life. I wanted to share this experience with as many people as possible and it was clear to me that I needed to open a float center.” 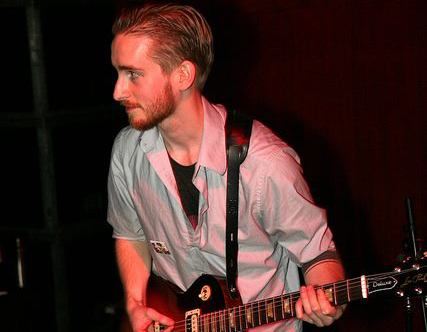 “Meditation and expanded conscience have always intrigued me. I was never able to fully let go and truly experience stillness until I spent time in a float tank and in today’s society that is extremely valuable. I want others to feel the benefits that I used to search for.”

Click Learn More on the right to view a list of some of our featured business partners throughout the Tacoma region.

We are always seeking great people!

Would you be interested in working as a float tank facilitator, or know someone who would be?

We are looking for dedicated individuals that are hard working and thrive in providing world-class customer service. Hours are flexible, looking for part-time and full time.

The ideal person to join our team is passionate about floating and carries a degree in or is a student studying marketing, psychology, or generally an active and awesome person! E-mail frontdesk (at) nwfloatcenter.com with your resume.

Let's talk about you. Schedule your float and visit us today!