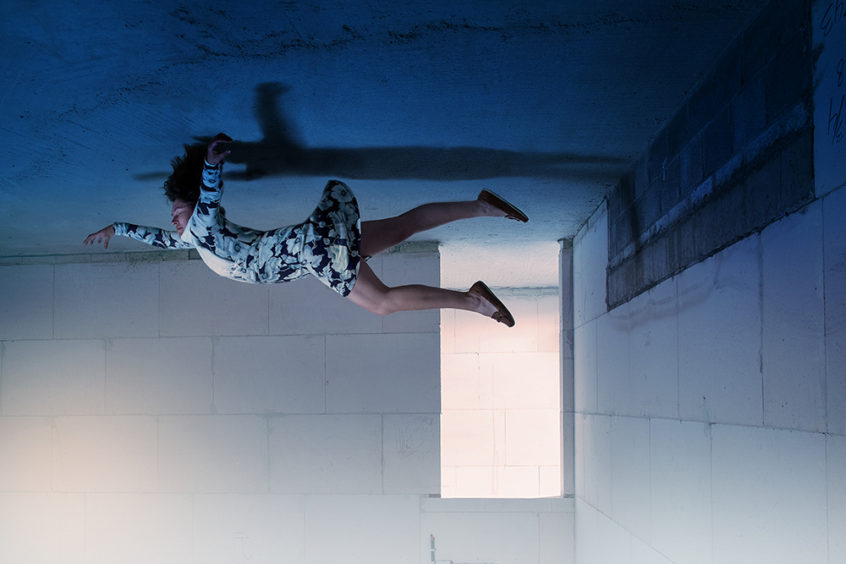 Floatation isn’t just good for the body, it also nurtures and refreshes the mind. Ohio State University uses floatation therapy to enhance student performance in jazz improvisation and accuracy in sports. Some studies also support the notion that floatation therapy works similarly to sleep or meditation. If your creative mind is feeling a bit fuzzy, floating could be exactly what you need to give your thoughts a fresh start.

How Floating Affects the Brain

Floatation isn’t just a a magical practice that changes your mental state (even though it may feel that way). The truth is that having a float session actually causes a chain reaction within your brain. You see, human brain waves in normal, awake circumstances, are beta waves. As you lie in the quiet, peaceful environment of the tank, some of those beta waves begin to convert.

The ones associated with reasoning and alertness morph into alpha waves – the waves experienced during deep states of relaxation. As time goes on, those same waves are transformed again into theta waves, which are the ones we experience while sleeping. Even though you’re physically awake, your mind will be suspended in a theta wave state which creates a deeply rested and refreshed feeling.

Besides feeling utterly relaxed and recharged, theta waves offer another boost to your creative thinking. You see, theta waves are linked to vivid imagery within the brain. This is the reason why you may have extravagant and interesting thoughts just before you fall asleep or during your dreams. Beta waves can block this type of vivid experience, so floatation therapy could literally be “unlocking” a part of your brain that’s normally restricted to sleep.

This reaction is the very foundation of sensory deprivation techniques, but studies have shown that floatation does it best. The University of Vermont Graduate College did an experiment with people placed in a dark room and compared the result to those of people who used floatation tanks. Those who floated were significantly more creative afterwards – and probably more physically relaxed as well.

While the vivid imagery and deep relaxation will help during the float session, the effects will carry over after you’re finished too. Floating resets the mind, in a sense, and makes it easier to concentrate and stay productive. These effects can last for days, helping you make creative leaps and stay on top of your game.

If you’re ready to boost your brain and tackle creative projects with zeal, what are you waiting for? You might just be one float away from a breakthrough.